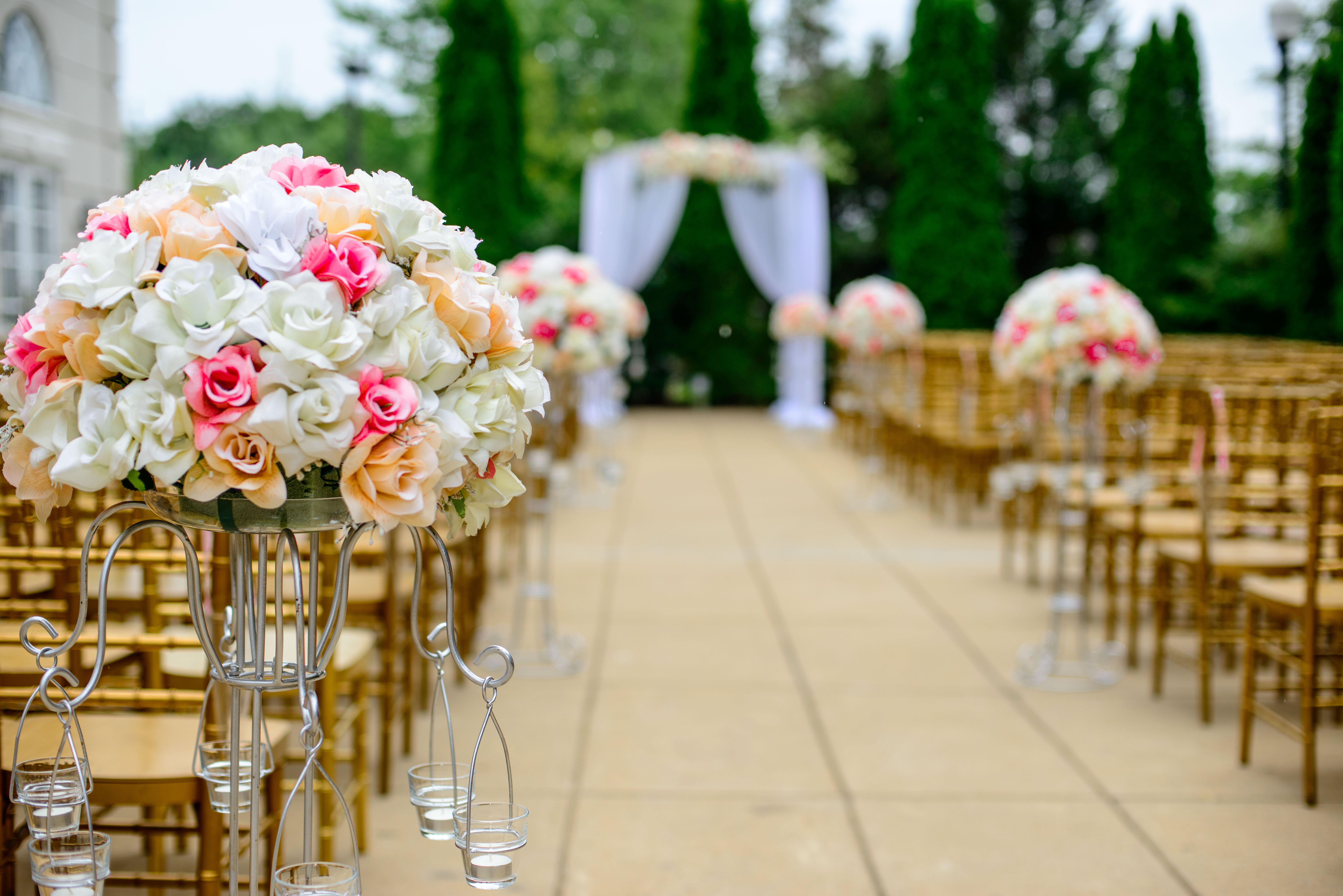 Marriage and weddings (nuptials) always come with romantic notions of love and happiness. Choosing a life partner and making a commitment should fill you with dreams. But this is 2019 and people are marrying later. Women now come into relationships with wealth, property, and careers. Often families are instantly formed with children and even pets.

And they lived happily ever after – until they didn’t and the kingdom was divided and smashed and precious heirlooms were carted into other lands. The long-ago spent dowry offered no financial support and great aunt Tussy’s pearl broach (the one that would unleash a curse if not passed down to a family member) was sold to make a car payment. The end – or is it?

A pre-nuptial or antenuptial agreement can prevent the unhappiness of a divorce from becoming a true calamity and can actually speed up the process. It’s a contract between both parties stating how their property will be divided in the event of divorce.

Today I want to dispel three myths about pre-nuptial agreements:

“Prenuptial agreements are only for the rich and famous”

Define rich. Sure, private jets, gems, and homes on private beaches are objects of wealth. But so is a condo, a recreational boat, and sterling silver candlesticks. Your wealth may not grace the cover of People magazine, but it’s still important to you.

When married, all assets (wealth) brought to the marriage and accumulated during the marriage are subject to division. A pre-nuptial agreement can be drafted to keep heirlooms, e.g., those sterling silver candlesticks, real estate or personal items in a family. To illustrate, I represented a woman who had a modest but comfortable income. She was passionate about keeping her cherished home. She was the third generation and had inherited this property and wanted to keep it within her family.  She had drafted a pre-nuptial agreement that specifically stated in the event of divorce, she would retain all rights to the property.

“A Prenuptial Agreement is unromantic and breeds mistrust

This is also false!

A pre-nuptial agreement may not be for everyone, but there is nothing less romantic than an asset dispute fight in probate court. Signing a pre-nuptial agreement does not mean you will inevitably be divorced. Rather, think of it as an instrument to protect your assets, like a divorce insurance policy or part of your estate plan. Your agreement can state in the event of a divorce, each party will retain all assets they brought with them before the marriage, as well as specific distribution instructions about how assets accumulated during the marriage will be divided. Issues of spousal support can be addressed, however anything concerning children and child support cannot be included in a prenuptial agreement and must be addressed in the divorce separation agreement.

Will A Prenuptial Agreement Hold Up In Court? 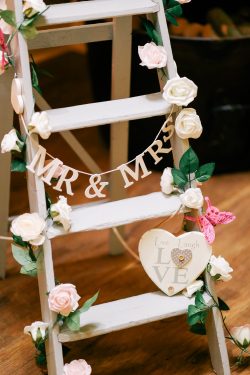 We’ve all read those Hollywood headlines of pre-nuptial agreements being contested in a celebrity divorce. In Massachusetts, there are strict statutory requirements and case law that govern how a prenuptial agreement is drafted and executed.  While, a poorly drafted, ambiguous agreement may be contested in Court, it can be prevented with the assistance of an experienced, qualified attorney, such as Fleischer Law Solutions. We will assure that your agreement will stand up against the mightiest mythic battles.

Do you have a question or misconception about a pre-nuptial agreement? Give me a call.

We protect your rights with personalized and compassionate representation designed to achieve the best legal solutions for your case.